The Super-Power of Consistency

By using the foot in the door technique.

You get your “foot in the door” by getting your prospect to perform some small action or do you some small favour. Then later you ask them for a bigger favour. Since they want to appear consistent, they’re likely to do your bigger favour.

Researchers have examined this psychological trigger, and they’ve found it truly works. Researchers started by asking people in a neighbourhood to put a big, ugly sign in their front yard. Naturally, the vast majority of people said no.

Then these researchers did a test with another group of folks. They asked this second group to put a small placard in their window that promoted picking up trash or some other neutral activity. Many people said yes, because it was an easy way to support beautifying the neighbourhood.

A couple weeks later, researchers returned to those who displayed the placard and asked if they’d also display a yard sign. You got it – that yard sign was the big, ugly one. And you know what? A whole bunch of these people said yes because they wanted to remain consistent.

So here’s the point: if you ask for a big favour right away, people will outright say no. But ask them for a small, easy favour first to get your foot in the door, and these folks are more likely to say yes when you ask for a bigger favour later.

You get the idea. Get your foot in the door with small requests and see if you too don’t get a bigger response rate when you make larger requests. 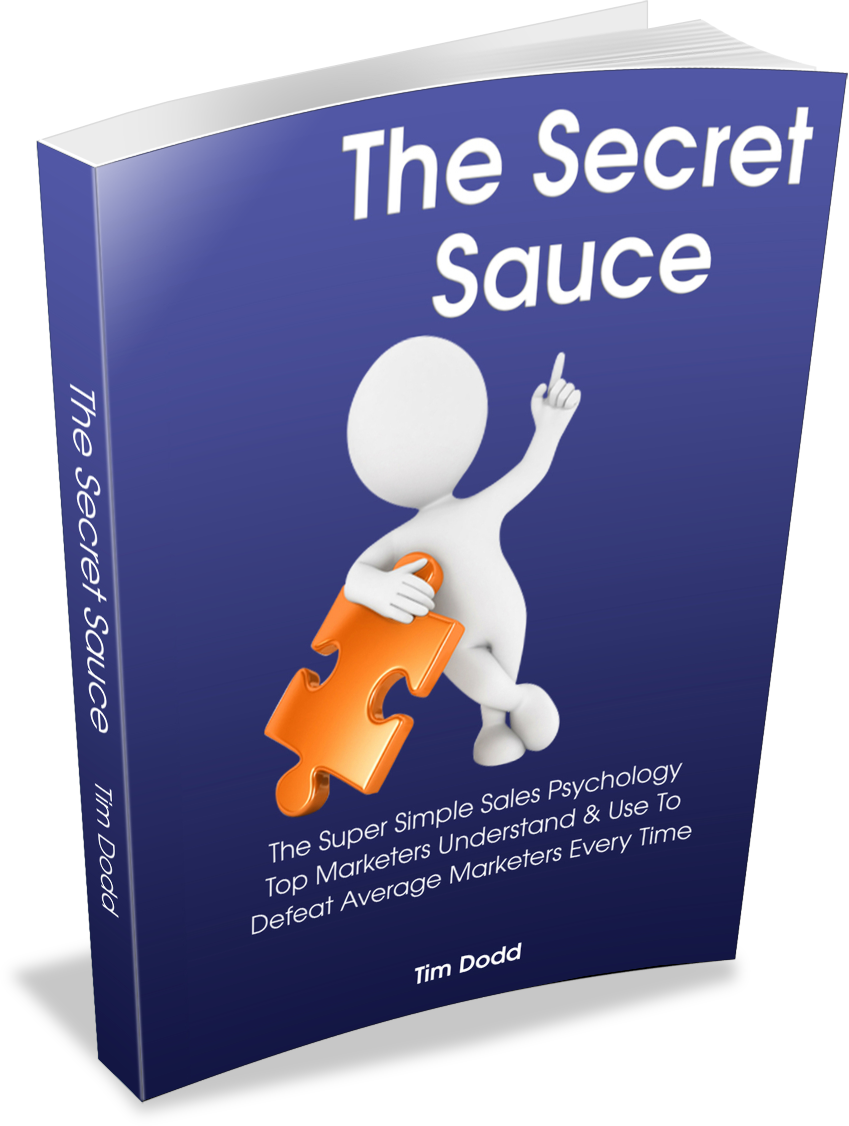